The full text of this article hosted at iucr. If you do not receive an email within 10 minutes, your email address may not be registered, and you may need to create a new Wiley Online Library account.

If the address matches an existing account you will receive an email with instructions to retrieve your username. John D. Niles Search for more papers by this author. 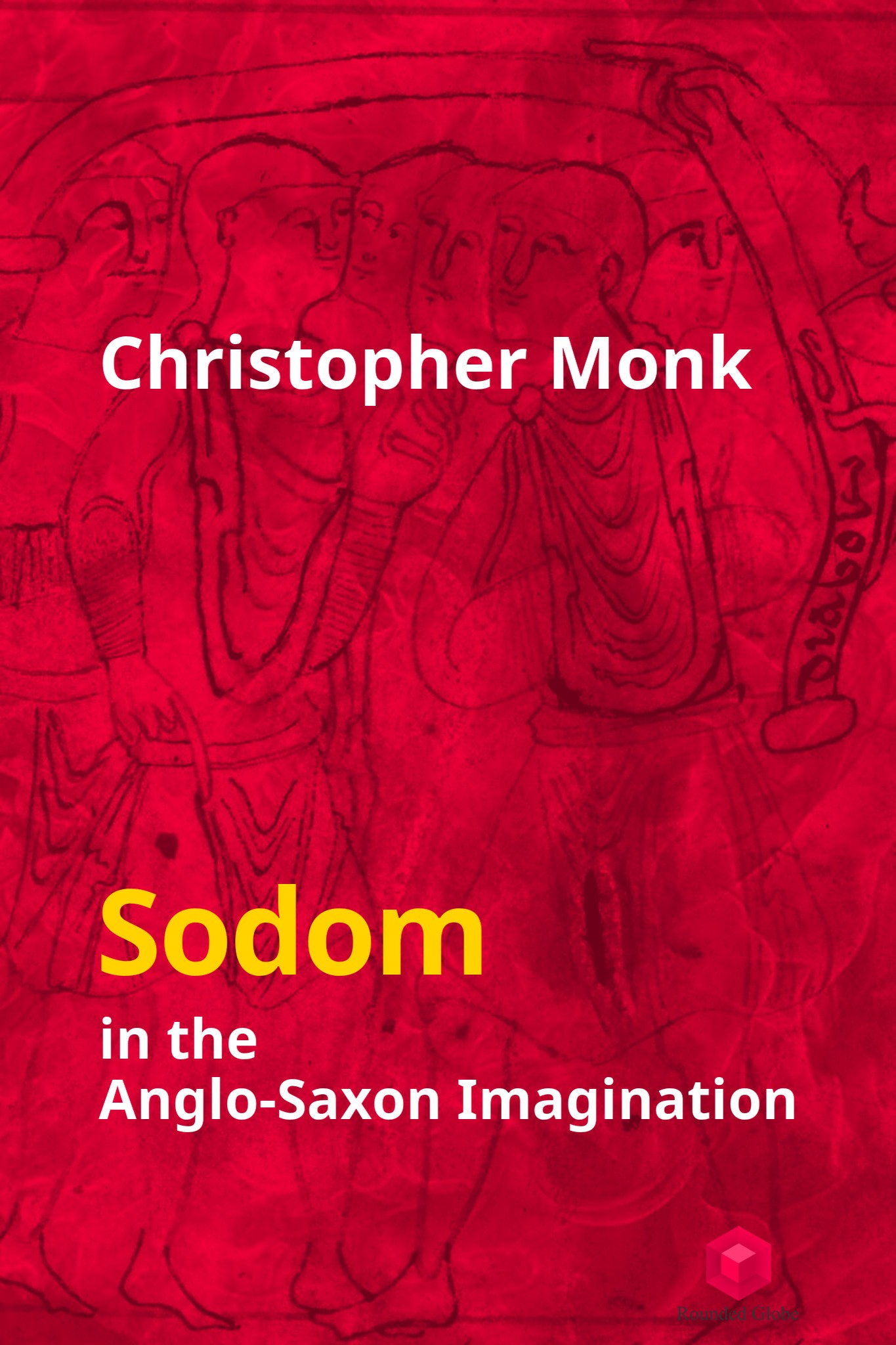 Biography I am a medievalist and specialise in Old English literature, visual and material culture, and medievalism. Research Interests Old English literature and Anglo-Saxon culture I am particularly interested in intersections between history, poetry and visual culture in the early medieval period and perceptions of the environment in medieval Britain. The post-medieval reception of medieval culture This is the second major strand of my research.

And yet there is almost no aspect of our contemporary culture, either academic or more public, that is not somehow rooted in and permeated by the medieval.

The Anglo-Saxon War-Culture and The Lord of the Rings: Legacy and Reappraisal

Indeed, there have been many recent scholarly books, such as Andrew Cole and D. Vance Smith's The Legitimacy of the Middle Ages: On the Unwritten History of Theory and Kathleen Davis' Periodization and Sovereignty: How Ideas of Feudalism and Secularization Govern the Politics of Time , that have definitively illustrated the "fault" and other lines that have served as critical routes whereby the Middle Ages and modernity have long engaged in perpetual, restless and untimely traffic with each other.

Moreover, popular culture has never tired of medieval subjects and themes, as witnessed most recently by the Lord of the Rings film trilogy, the ongoing appetite for Hollywood adaptations of Arthurian romance A Knight's Tale , Tristan and Isolde , King Arthur and the endless often terrible adaptations of Beowulf , whether as opera, musical comedy, comic book, video game or post-apocalyptic science fiction film the version starring Christopher Lambert. Although Terry Eagleton declared in in the London Review of Books that it was a "signal misfortune" that Seamus Heaney had chosen to translate Beowulf , since "we no longer believe in heroism, or that the world itself is story shaped", the thriving industry of global terrorism, current religious conflicts and contemporary cinema would seem to indicate otherwise.

Could any of us actually even cope with the so-called postmodern condition of the supposed disenchantment of everything without the narrative arts? If that's medieval, bring it on.

We are fortunate, then, to have David Clark and Nicholas Perkins' Anglo-Saxon Culture and the Modern Imagination , a volume of 14 essays dedicated to excavating and tracing the vital connections between Old English literature and language and modern and contemporary arts and letters, ranging from the poetry of Heaney, Basil Bunting, W. Auden and Ted Hughes, among others, to P. The collection is especially valuable since, for a long while now, what is termed "studies in medievalism" the scholarly study of the artistic and political representation of the Middle Ages across various eras, genres and media has mainly concentrated on the adaptations of subjects from what we call the later Middle Ages, or post-Norman Conquest period, which is when Arthurian narratives especially flourished in England and in Europe, and which also provided us with named authors such as Chaucer, Chretien de Troyes and Sir Thomas Malory.

The realm of Old English poetry and literature, which represents for some a "sketchier" or more "blank" period circa 5th through to the 11th century , has often been mistakenly believed to have been of less interest or too alien and forbidding to modern artists interested in the materials of the medieval past.

This volume beautifully illustrates otherwise, and while some of the chapters may prove a bit overly academic for the general reader, the collection as a whole makes a powerful and often entertaining case for the myriad pathways by which the Anglo-Saxon past inhabits, enlivens and even transforms the cultural imagination of our present, such that we can see that it never stops informing us about what it means to "be English". Edited by David Clark and Nicholas Perkins.